Moving from Harmful to Beneficial With Vaccines

Inflammation has a complex relationship with Alzheimer’s disease. Research is in progress to develop safe and effective vaccines against the disease. 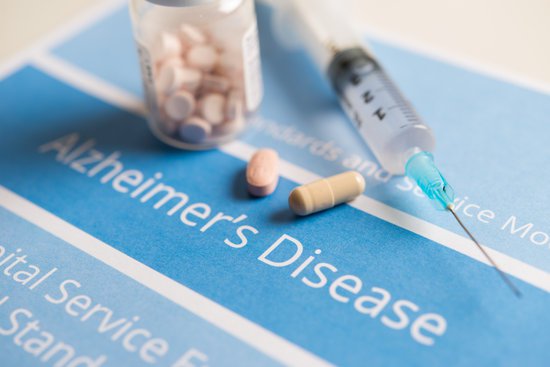 What Are the Characteristics of Alzheimer’s Disease?

Alzheimer’s disease is characterized by two abnormal structures in the brain: beta-amyloid protein plaques and neurofibrillary tangles. Beta-amyloid is a protein normally produced in the body, but in Alzheimer’s, it accumulates in plaques surrounding the neurons (brain cells). It is not known whether the plaques are the cause or the result of the disease.

The third player in Alzheimer’s disease are the different forms of Apolipoprotein E. People can inherit three forms of the Apo E: Apo E2, E3, or E4. Apo E3 is protective as it binds the tao protein to the microtubules. The Apo E4 cannot bind to the tao protein and may facilitate the formation of amyloid plaques. People who are homozygous for E4 are at greater risk to develop Alzheimer’s.

The Role of Inflammation in Alzheimer’s Disease 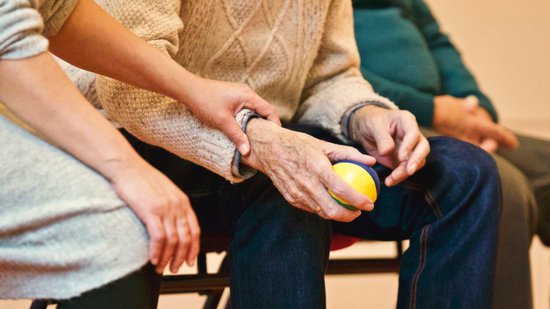 Development of Vaccines to Prevent or Treat Alzheimer’s Disease

A vaccine is an antigen that stimulates an immune response when administered. Immunity is achieved by the formation of specific B-cell antibodies that react with the invading organism or toxic agent. A typical Alzheimer’s disease vaccine uses a short peptide (protein fragment) of beta-amyloid plaque as the antigen. Administering this vaccine stimulates the body to produce anti-beta amyloid antibodies (active immunity). Passive immunity (administering antibodies to the person) is not very satisfactory, since it requires frequent administration, and can be very expensive.

Elan Pharmaceuticals conducted a clinical trial with their experimental vaccine in 2001. The trial was terminated after several months as several patients developed encephalitis (swelling of the brain). Some improvements in patients were noticed, such as reduced beta-amyloid deposition, reduced tau levels, and improved cognitive function. After two years, however, the beneficial effects disappeared. Several clinical trials sponsored by pharmaceutical companies involving active or passive immunity against Alzheimer’s disease are currently underway. (Zotova)

Dr. Cynthia Lemere of Harvard Medical School reported on studies developing an Alzheimer’s disease vaccine. The critical aspect of the vaccine was to develop an antigenic region (epitope) that would stimulate B- cell production, while the epitope for T-cell stimulation would remain inactive. In this way, the B-antibodies react in a very specific manner with the beta-amyloid plaques, while harmful T-cell secretions are kept to a minimum. Preliminary results with animal studies are very promising.

Inflammation in Alzheimer’s Disease Must be Controlled to be Beneficial

Inflammation is a normal response of the body to eliminate or confine an invading organism or foreign substance. A vaccine against Alzheimer’s disease should stimulate antibody production against beta-amyloid plaques, while not activating microglia or T-cells that promote an inflammatory response that could damage nerve cells. 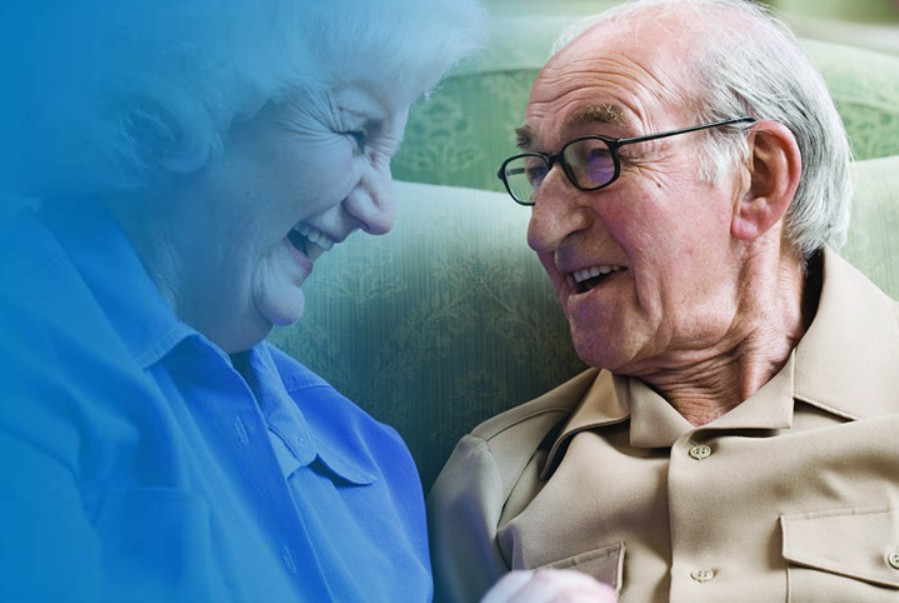 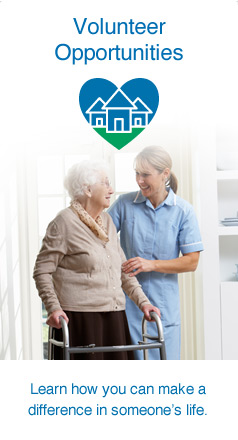